Tinashe released her new album 333 on August 6th. Since then she's been appearing on different stages to perform in support of the indepentely released project. Her latest showcase was on Fresh Out MTV Live where she performed Small Reminders. Tinashe will be hitting the road on September 16th for the 333 Tour. Click here for ticket info. 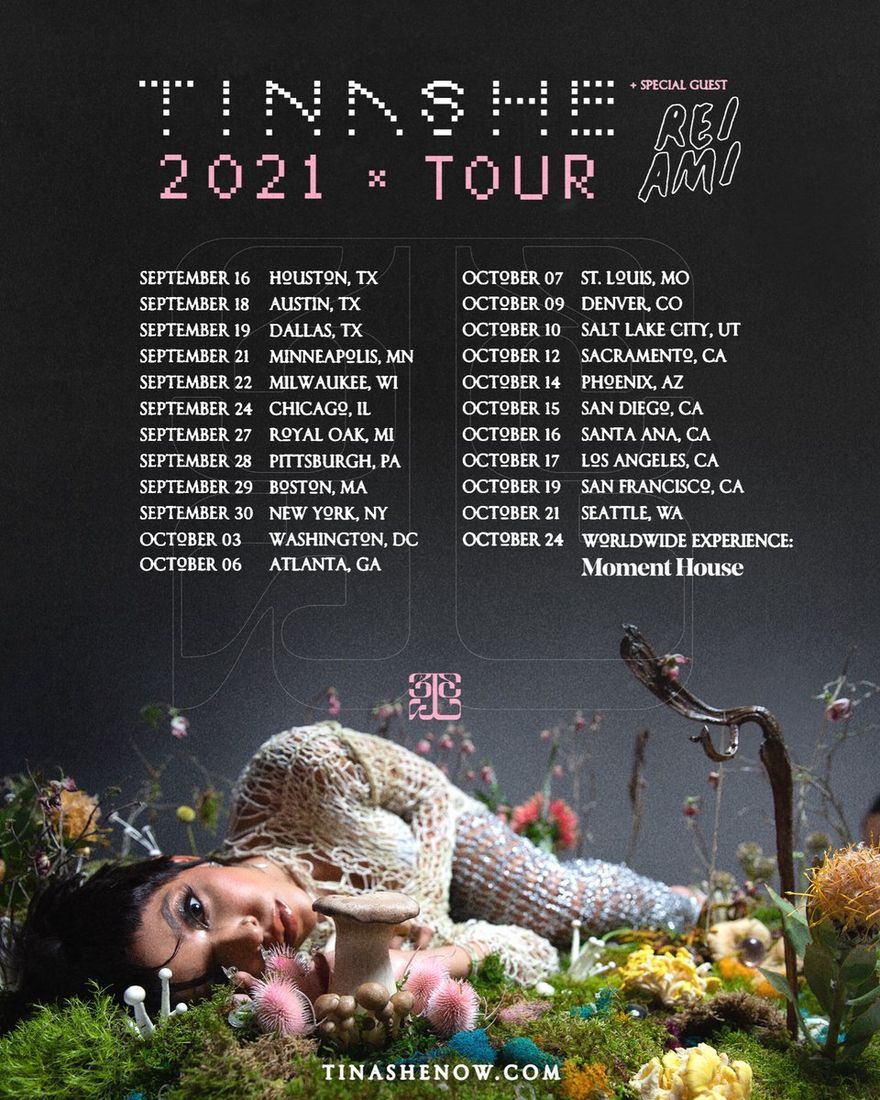