Note: This article was originally published on Apr 15, 2020.

On March 30, 2019, the world lost a legend, but he left behind something so powerful. Born as Ermais Asghedom, meaning “God will rise,” his name was prophetically symbolic, showing that he was already destined for greatness. He didn’t fail his purpose and he helped all of us keep ours alive.

Nipsey Hussle left behind a legacy that moves our entire spirit. His presence is undeniably felt even in his absence. Nipsey’s transition literally affected everyone: even those who didn’t know him before his passing. They soon came to learn about him and his story. I mean, I felt this tragedy from all the way on the East Coast, specifically New York City. You know the impact is immense when we are all still able to feel the pain of someone’s loss one whole year later. You also know that the impact is great due to the inspiration that he left behind. After all, he himself said that “the highest human act is to inspire.”

May this be a lesson to celebrate those who are here and to give them the flowers that they deserve while they’re still alive.

The love in his heart is something that I have consistently been inspired by. Nipsey displayed a beautiful message showing all the young kings how to protect their Queen. The way that he loved Lauren London and the way that she loved him back felt heavenly to witness. Being the epitome of a strong, graceful, powerful, and spiritual woman, she showed such strength after his passing.

The way that he showed love to others was commendable. Believing that everyone had greatness inside of them, he constantly pushed others to reach their fullest potential and never allowed anyone around him to stay stagnant. Giving so much back to the community that he grew up in, Nipsey was determined to help his neighborhood. He went above and beyond for his hood and taught all of us how to do the same. It was rare to see how he wanted to put everyone on the game, not just himself.

His mentality is what inspired many everywhere. Throughout this past year, I often found inspiration, strength, and guidance in the following words from Nipsey Tha Great! I hope you will too. 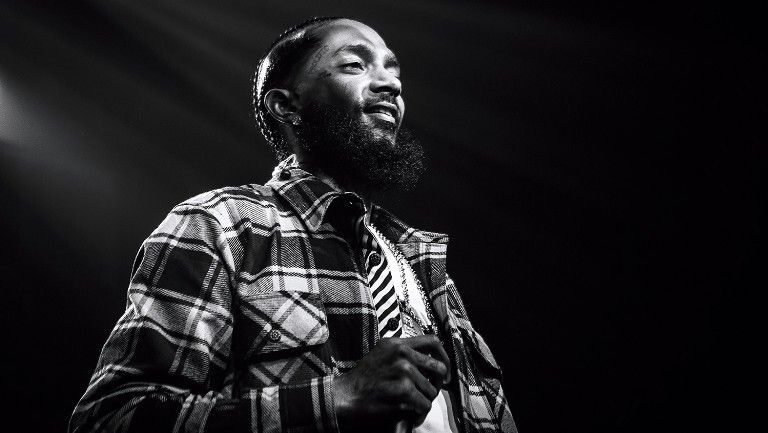 “One thing that breaks my heart is wasted greatness…I believe in a lot of people that don’t believe in theyself.”

“The enemy will try to disarm you w kind gestures. no sympathy for the snakes.”

“All of that is cool for the image and all of that. But all of them is liabilities. You feel me? I’d rather invest in some real estate. I’d rather invest in some assets as opposed to trick off my money on some liabilities like diamonds. You know what I’m saying? Cars that lose value as soon as you drive them off the lot? A real asset, take care of my peoples…because you know, it look good but at the end of the day, you’re losing value homie. It ain’t appreciating. It’s depreciating. Material things ain’t nothing. You feel me? At the end of the day, it’s who you is. You wasn’t born with it. You’re going to die without it.”

“The company you keep has a large influence on the situations that you bring to yourself. So whatever direction you’re heading in whether it’s rap music, production, or 9-5 life. Whatever it is! You gotta surround yourself with people that’s like-minded & focused on the same goals that you’re focused on.”

“The best thing you can do for a person is to inspire them. That’s the best currency you can offer—inspiration.”

“Hope opportunity don’t knock when opportunists in yo group.”

“Not one person can make or break what I’m doing…except God.”

“It’s possible to monetize your art without compromising the integrity of it for commerce.” 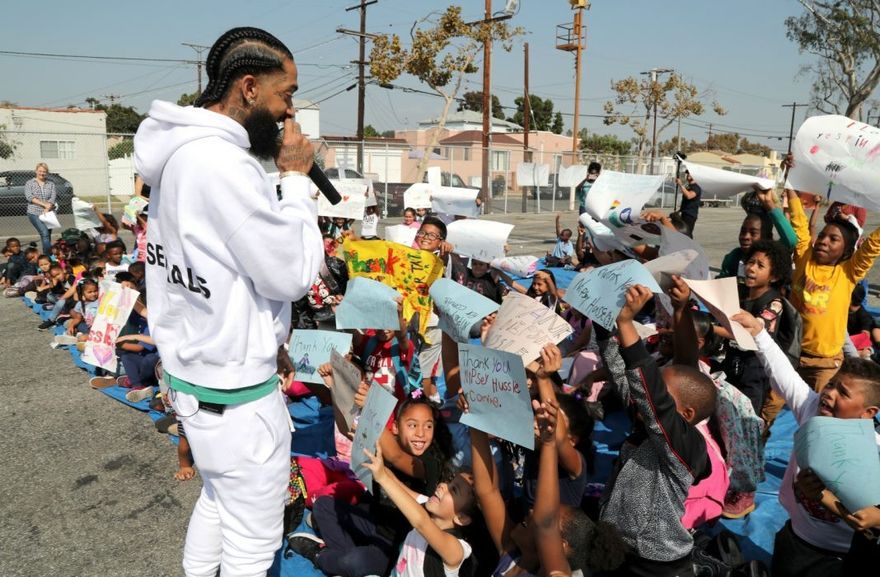 “Study your queen so you can give her what she wants without asking.”

“Having strong enemies is a blessing.”

“To me, respect comes first.”

“I’m about seeing long-term, seeing a vision, understanding that nothing really worthwhile happens overnight, and just sticking to your script long enough to make something real happen.”

“Sometimes you have to take two steps back to take ten forward.”

I hope you all find some inspiration in this as much as I have and do and that you all use this to motivate you. I pray you feel his words.

Let’s all continue to live out his message and carry him with us. The Marathon Continues.

French Montana On Drake/Ye, Recovery, Drake Feature On Album, Verzuz + 'They Got Amnesia'